Everyday Items You Should Never Flush Down the Toilet 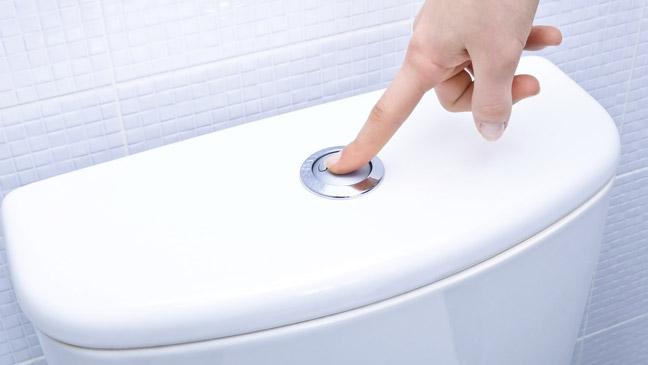 24-hour plumbers in Australia are often called during out-of-office hours to address a toilet blockage. From there, they would assume that it’s that time again when they would spend hours fishing out wet wipes from blocked pipes—and in most cases, they were right.

If this isn’t any indication, wet wipes are not flushable, regardless of how they are advertised being so. This is particularly highlighted during the COVID-19 pandemic as Australia faces a shortage of toilet paper and people are turning to alternatives like wet wipes. This resulted in the 22% increase in wastewater blockages caused by residents flushing these products down the toilet.

Why You Shouldn’t Flush Wet Wipes Down the Toilet

Wet wipes are usually made from synthetic materials like plastics and polyester. So, unlike toilet paper, they don’t disintegrate in water and when you flush them down your toilet, they end up clogging the sewers instead.

Flush enough wet wipes into the sewers and you could be shelling out at least $16,000 to pay for a 24-hour plumber who would clear the pipes and repair the damages you have caused.

But, it’s not only wet wipes you should worry about. There are many other things that you shouldn’t toss into the toilet:

In times of a pandemic, one of the last things we need is wastewater flooding the streets. Do your part and stop flushing these and many other items down the toilet. These items are not flushable, so they have to go to the rubbish bin.

However, if it’s too late and you are now caught in an emergency situation, do not think twice about calling a local plumbing company to do the job for you. Only licensed plumbers and professionals with years of experience can fix plumbing headaches with speed and accuracy. For severe drainage and sewer issues, they can provide you with cost-effective solutions, such CCTV pipe inspections, pipe relining, and drain relining Sydney wide.